What is As-Built Survey?

A pre-construction survey may be required before commercial or residential work is begun on a new structure or an addition to an existing building. Another important part of the construction process is the As-Built Survey (also known as Design Survey). This survey is performed as the work is in progress, as it is being built. As-Built surveys display improvements to the land at a given point in time. These surveys are performed at various intervals during the construction process and also upon completion of the project.

Any commercial or residential new construction or improvement project starts with a site plan, A site plan is a landscape architectural plan plus a comprehensive engineering drawing of the proposed or planned project. The site plan shows the location and dimensions of the work to be done. As-built surveys measure building or improvements as the work is being performed the correct way and in the right place according to the site plan.

As-Built surveys are vital to ensure that the construction is continuing correctly according to the authorized building plan and how much of the construction has actually been completed at any given point in time. The survey can give valuable information to the contractor. If the job is behind schedule, dead line extensions can be requested. If zoning violations are discovered through the survey, corrective actions can be planned immediately. This can save time and money for all involved. 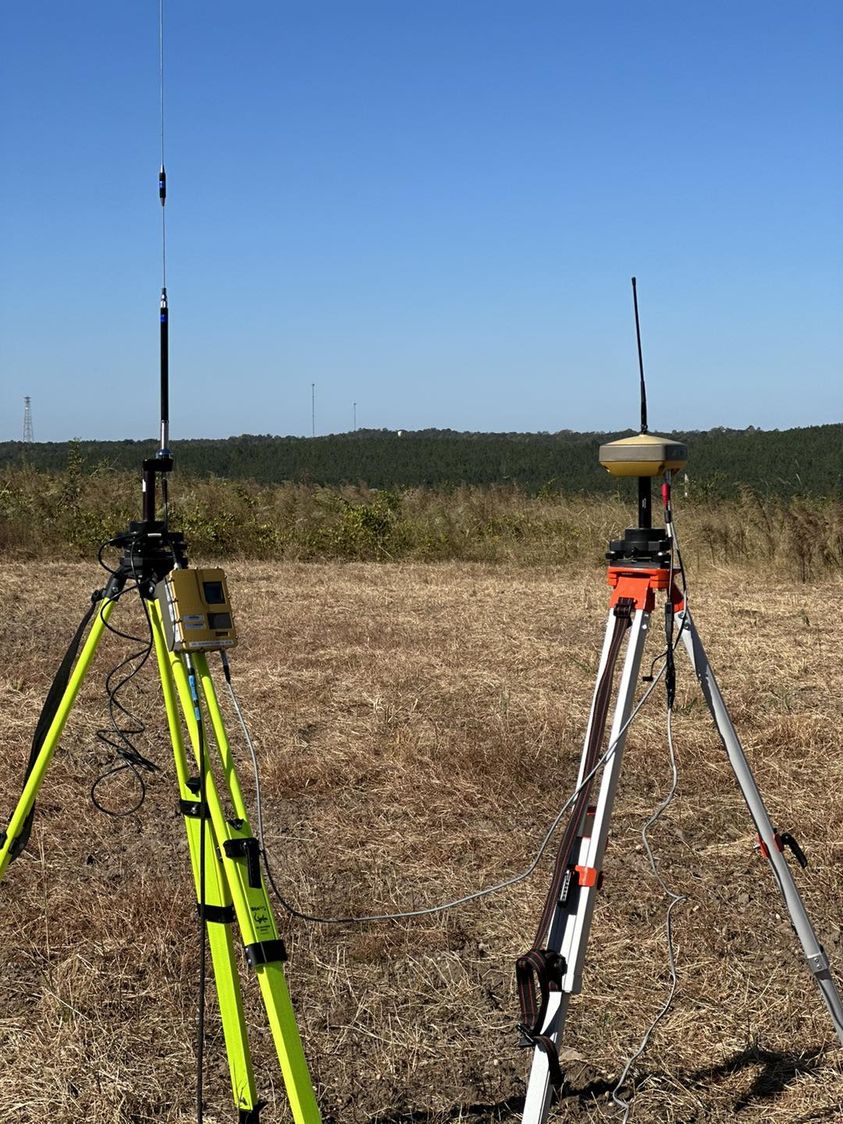 Upon completion of new construction or additions, a final As-Built survey is needed to obtain a Certificate of Occupancy (CO). The Certificate of Occupancy is provided by the local government, building/zoning officials, or other agencies. This document certifies that the building or addition has passed inspections, met all applicable codes, and is safe for occupancy.

The number and timing of an As-Built survey may be determined by local and state rules and regulations as well as the desires of the owner. A diligent contractor may call for an As-Built survey numerous times during the construction process to ensure the building or addition is proceeding according to the site plan. The contractor will use the As-Built surveys to verify compliance and measure the progress against the projected timeline and deadlines for completion.

It is important to hire a licensed professional surveyor to perform an As-Built survey. Occasionally contractors will want to survey their own work to meet contract agreements. This a conflict of interest. The fox watching the hen house is not a good idea. It is in the best interest of the owner to work directly with a third-party professional, a licensed experienced surveyor. Mistakes can be costly, may shut down a project, or lead to a Certificate of Occupancy denial. Finding problems along the way is easier and cheaper to correct that discovering them on a final inspection.

Alabama Surveying & Mapping can perform these surveys with a high level of professionalism and accuracy. Our As-Built survey will meet or exceed the requirements of local or state regulations. We also help the contractor measure the progress of new construction or improvements. 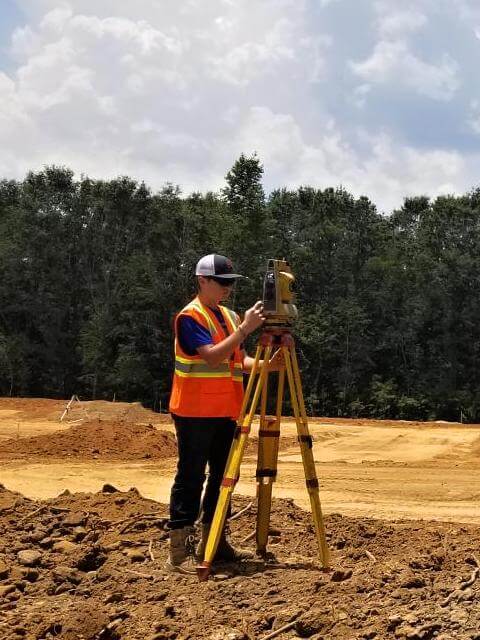